Bayern Munich will visit the El Madrigal as they face Villarreal in the first leg of the quarter-final of the UEFA Champions League on Wednesday. Unai Emery’s men dominated Juventus to advance to the last eight, while the Bavarians were comfortable winners over Red Bull Salzburg.

The hosts have made it to the quarter-finals of the competition for the first time since 2009 and will be looking to make it count. They produced the shock of the season as they secured a 3-0 win at Juventus to complete a 4-1 win over the Italian giants in the previous round. Villarreal have suffered defeats in the two games since their win against Juventus in the second leg of their Round-of-16 fixture. 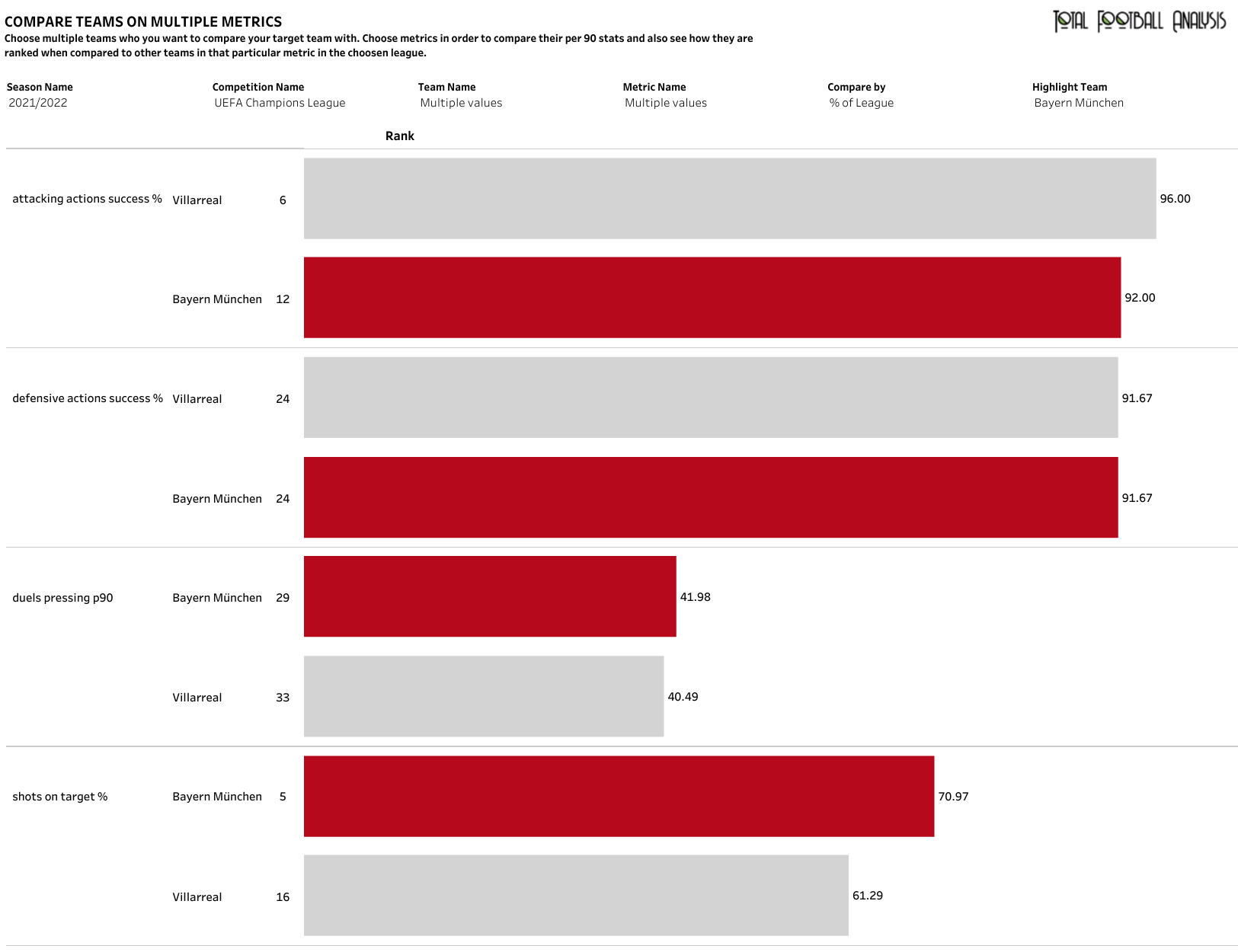 The above stats show us the comparison between the attacking and defensive stats between Bayern and Villarreal. The stats indicate that Villarreal have a higher success rate for the attacking actions they have attempted and have a similar success rate as Bayern have for defensive duels. Bayern have been a better pressing unit as they have attempted more duels per 90 minutes by pressing the opposition players. 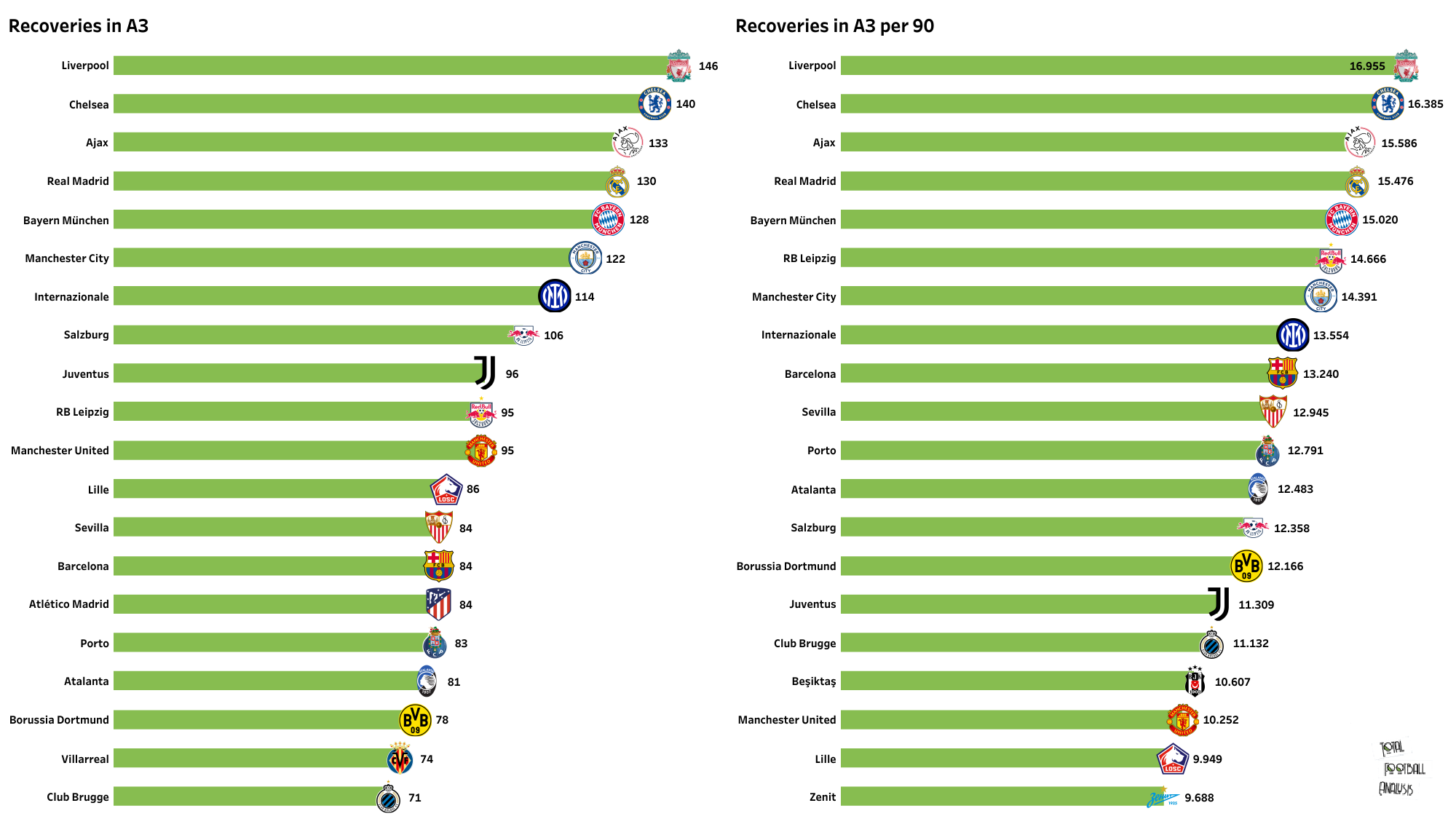 Bayern Munich earned their place in the last eight with an 8-2 win on aggregate over RB Salzburg. They thrashed the Austrian side 7-1 in the second leg of the fixture. Bayern have gone undefeated in three Bundesliga games in that period. They have a draw and two wins to their name. They have scored four goals in two wins and will be looking to continue their goalscoring ways here. 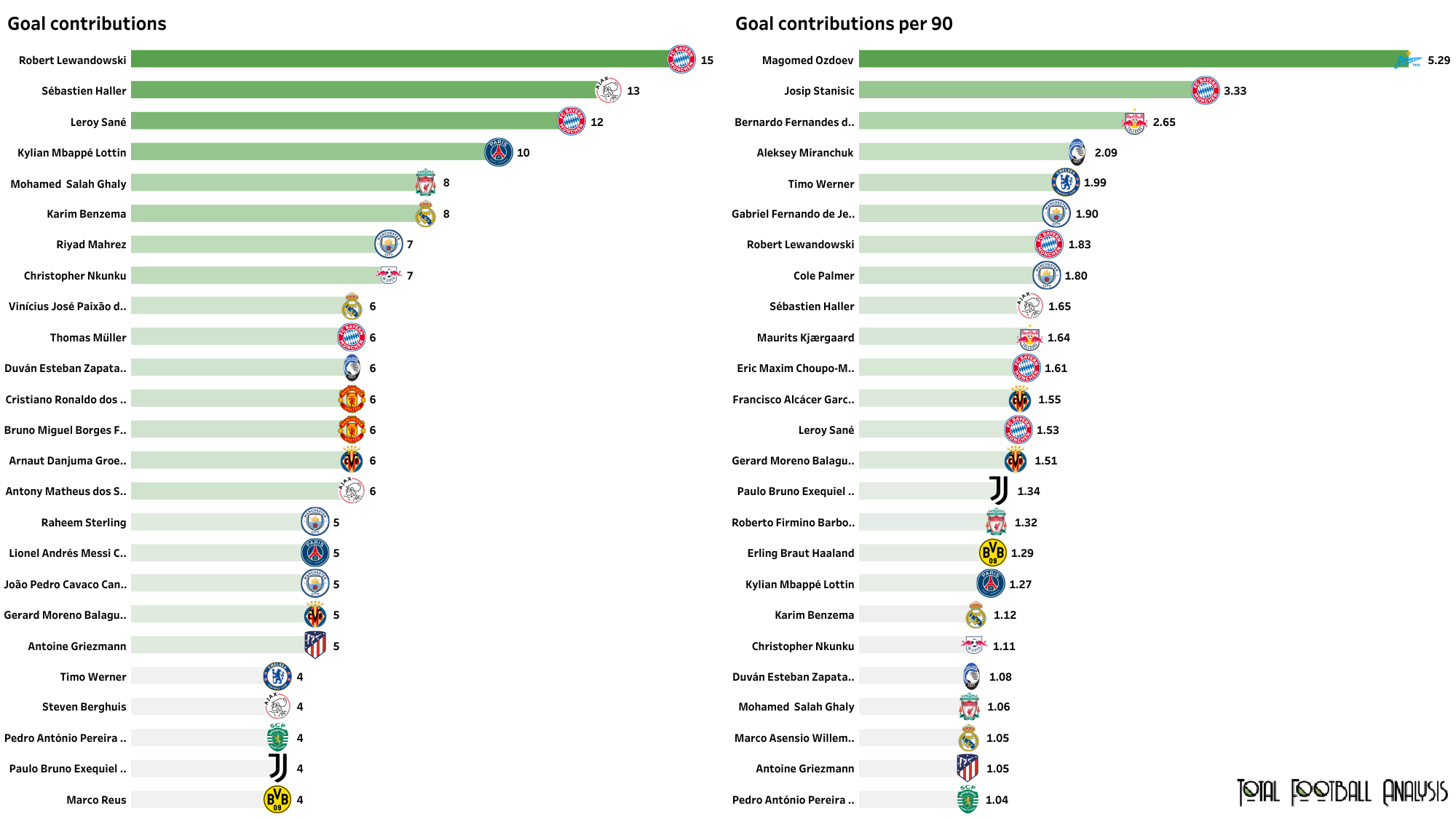 Against RB Salzburg, Robert Lewandowski scored a 23-minute hat-trick for the German side and generated the highest xG than any other player on the pitch. He had eight shots on goal with an xG of 2.95. The Polish striker has scored 45 goals in 38 games for his team. Lewandowski has 15 goal contributions this season and is also the top scorer in the UEFA Champions League. 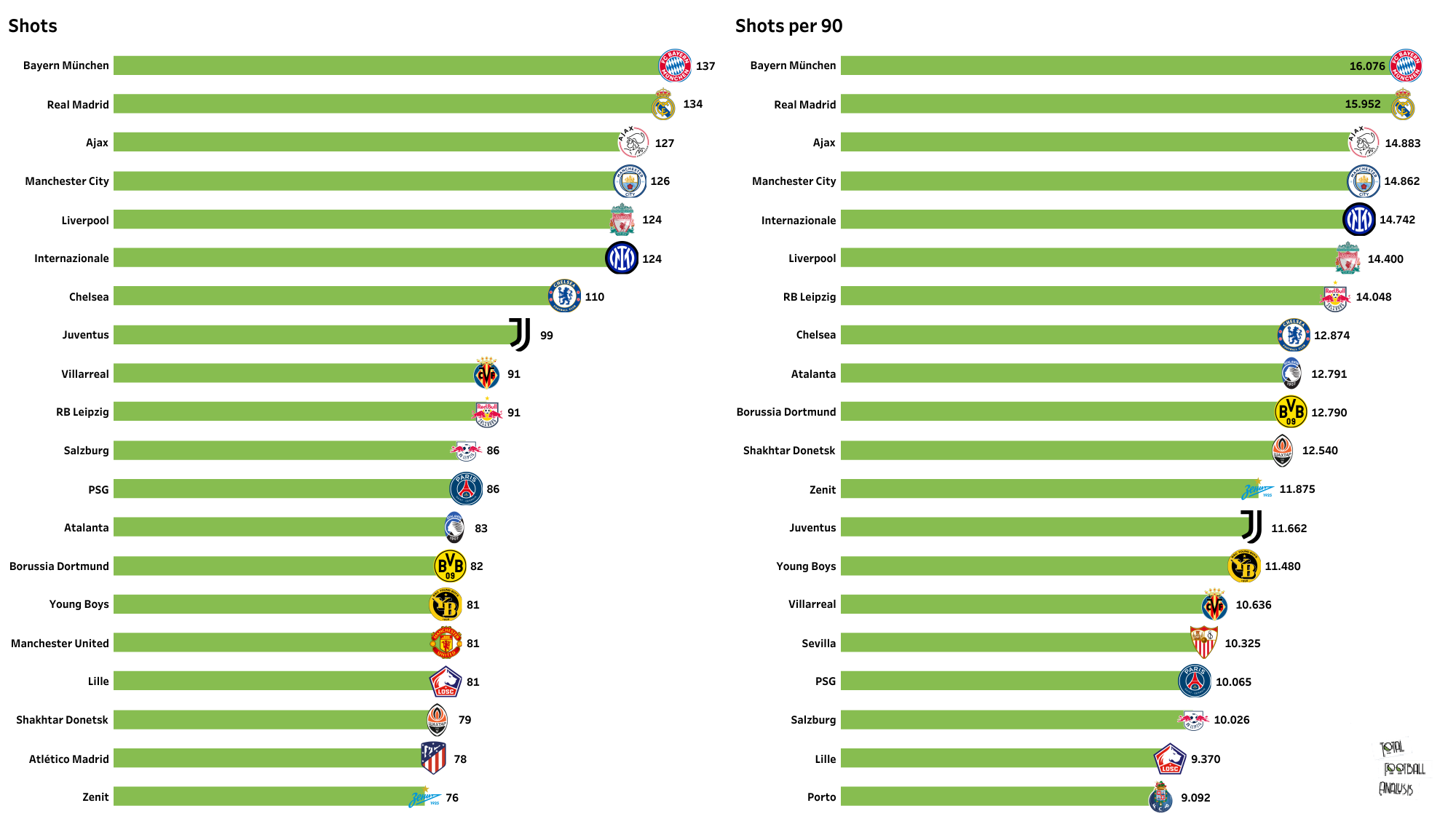 Bayern are expected to come out on top of this fixture, considering they have been in better form this past month in the domestic league, while Villarreal have struggled to get in positive results.