For years now, Bayern Munich have struggled to find a reliable backup to Robert Lewandowski. Even though the Pole stated his intentions to leave the Allianz Arena this summer, Die Roten have so far refused offers from other clubs, most notably Barcelona. If Lewandowski ends up staying this summer at the club, Bayern will need to find a way to ditch the massively underperforming Eric Maxim Choupo-Moting from their books. The Cameroonian, who was born in Germany, has consistently struggled to provide adequate competition to Lewandowski and at 33 years of age, he will not be getting any better. 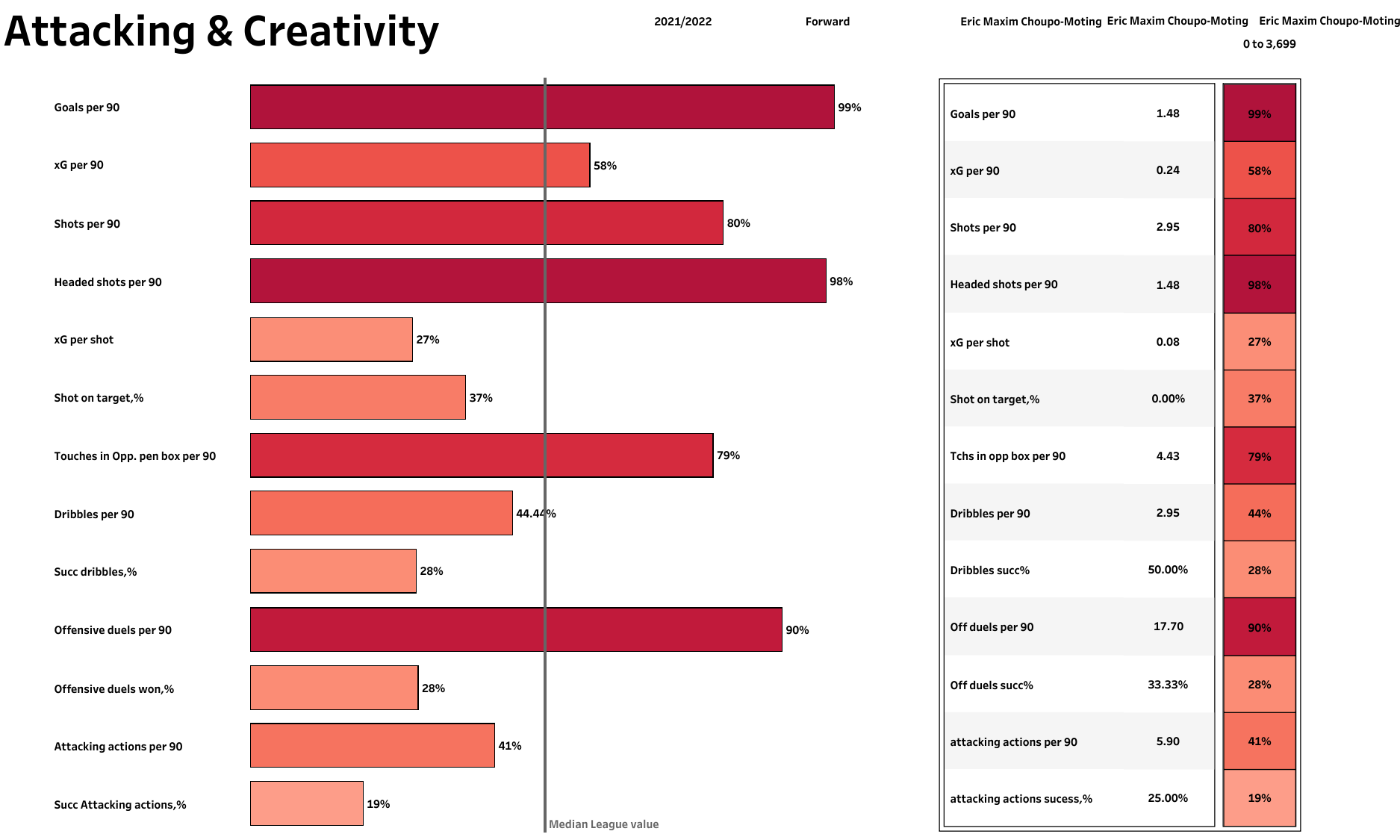 Choupo-Moting made 25 appearances across all competitions for Bayern Munich last season, including four in the UEFA Champions League. However, the huge caveat is that he made the vast majority of these appearances as substitutes when his team was comfortably leading the games. This meant that he could play for only 52 minutes on the European stage. The striker may have scored once, but his xG per 90 was only 0.24, ranking him barely in the top half. He attempted three shots but only one of them was on target, giving him a shot accuracy of 33.3%. But credit where it is due, as he attempted 17.7 offensive duels per 90, ranking him in the top 10% among forwards. 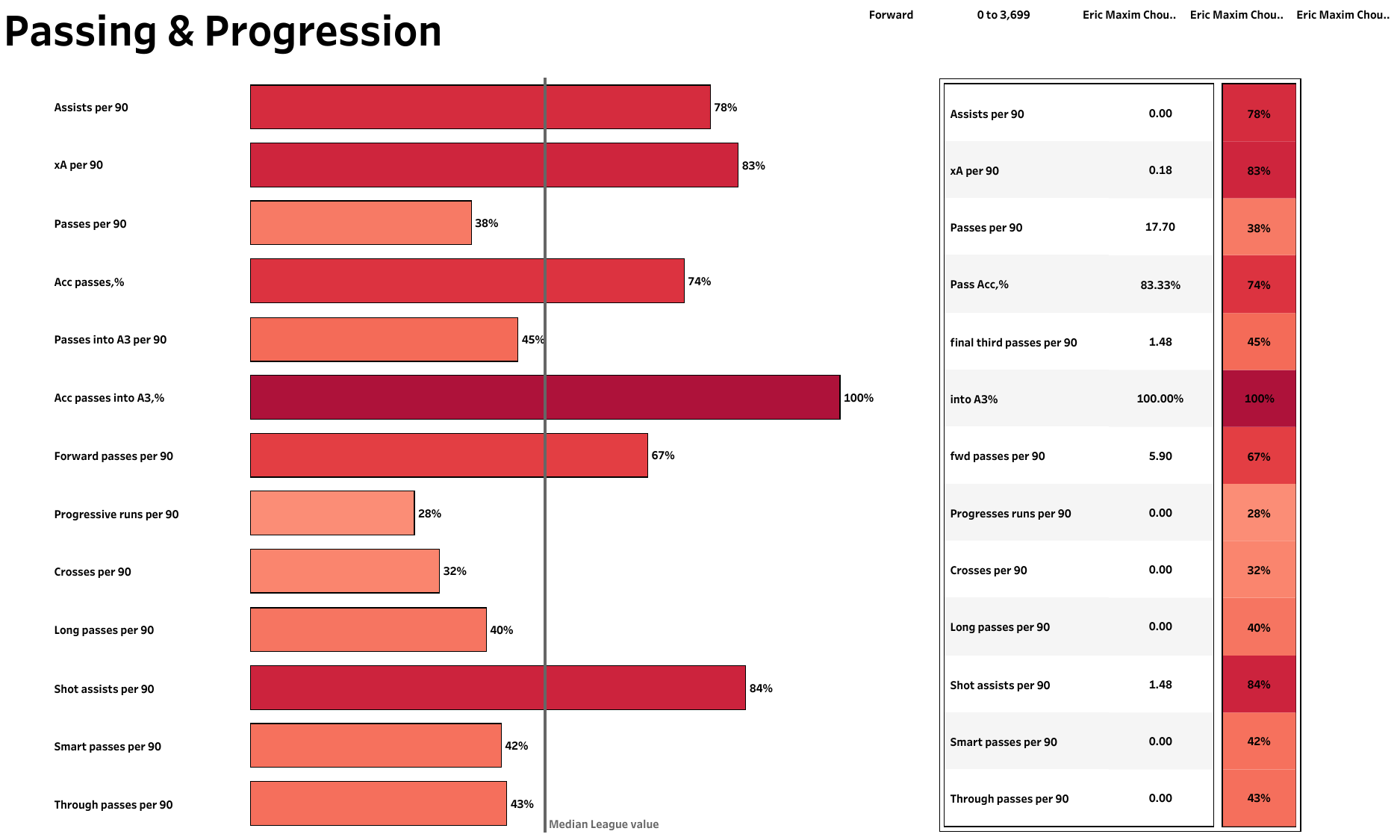 Choupo-Moting generated an xA per 90 of 0.18. But, he was rarely involved in Bayern’s build-up play, averaging less than 18 attempted passes per 90 despite his pass accuracy being a decent 83.3%. He attempted just under six forward passes per 90. In whatever little game-time he was afforded, he completed 100% of his passes into the final third. 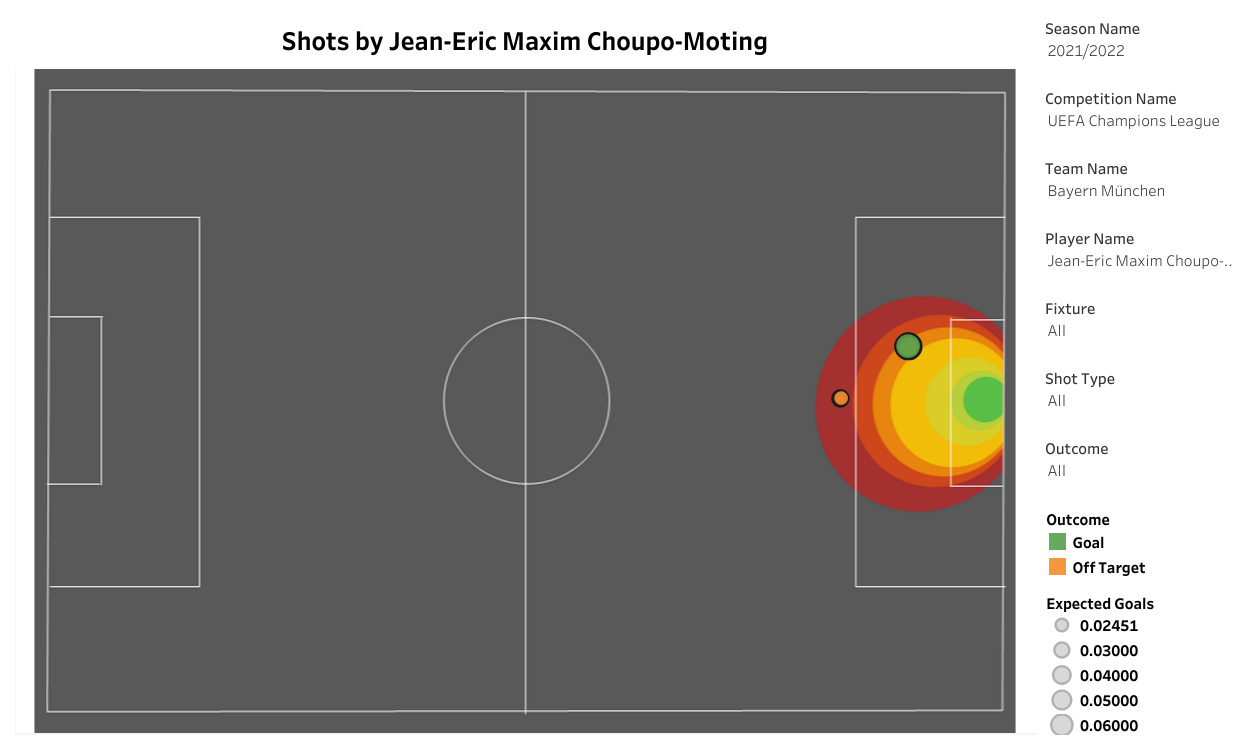 Choupo-Moting hit three shots, converting one. His average shot distance was 10.4 yards from goal and yet somehow, he missed two chances. 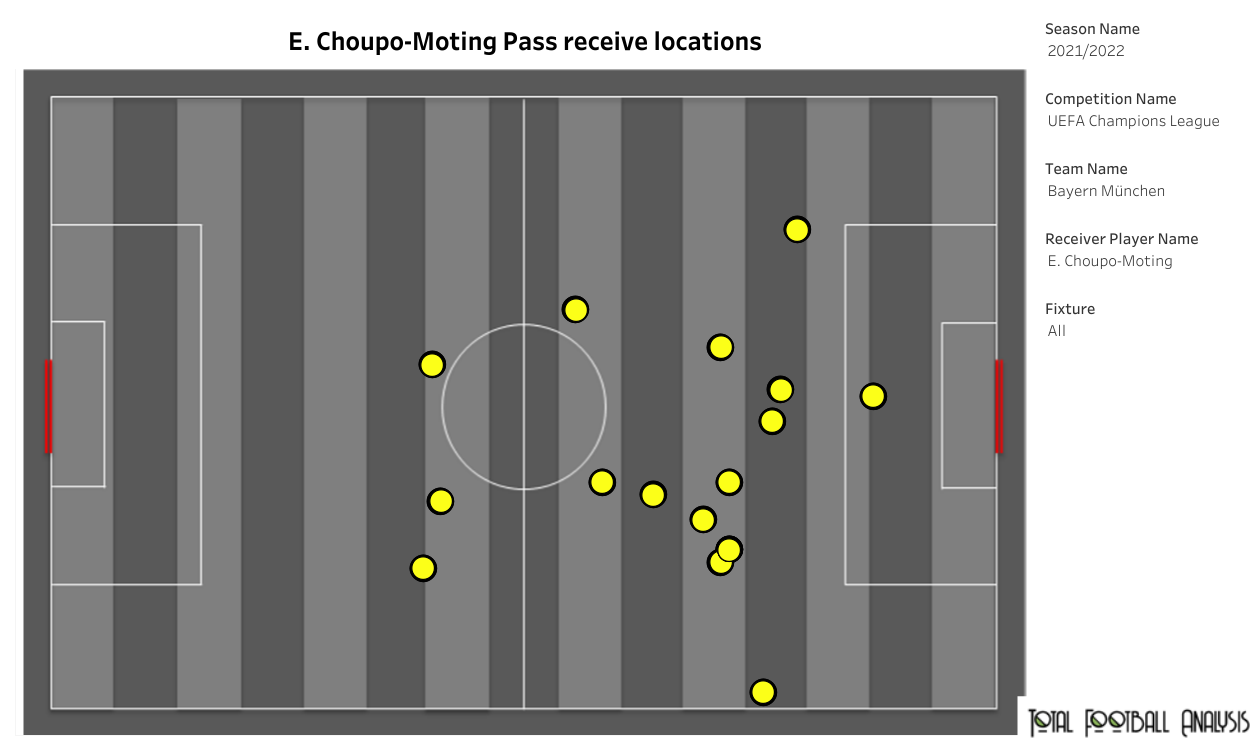 Choupo-Moting made just one touch in the opponents’ penalty area. He received seven progressive passes. He touched the ball only 15 times throughout the season.

Eric Maxim Choupo-Moting was already considered as a laughing stock at Paris Saint Germain. So, one should wonder why the Bavarian club signed him in October 2020. However, the good thing that can be said from this was that he cost absolutely nothing in transfer fees. Die Roten already have Joshua Zirkzee in their squad if they require a backup to Lewandowski. The Dutchman scored 18 goals across all competitions for Belgian club RSC Anderlecht whilst being on loan.