The 2-4 loss to Bochum on Saturday has added to Bayern Munich’s defensive concerns. Bochum upset the defending Bundesliga champions with four first-half goals, which proved to be enough to secure a remarkable victory for the home side. For the game against Bochum, Julian Nagelsmann decided to go back to a back four. The back four did feature all centre-backs by nature as Benjamin Pavard and Lucas Hernandez slotted in the full-back positions. Niklas Sule and Dayot Upamecano formed the centre-back pairing, while Joshua Kimmich was the sole midfielder for Die Roten on Saturday. 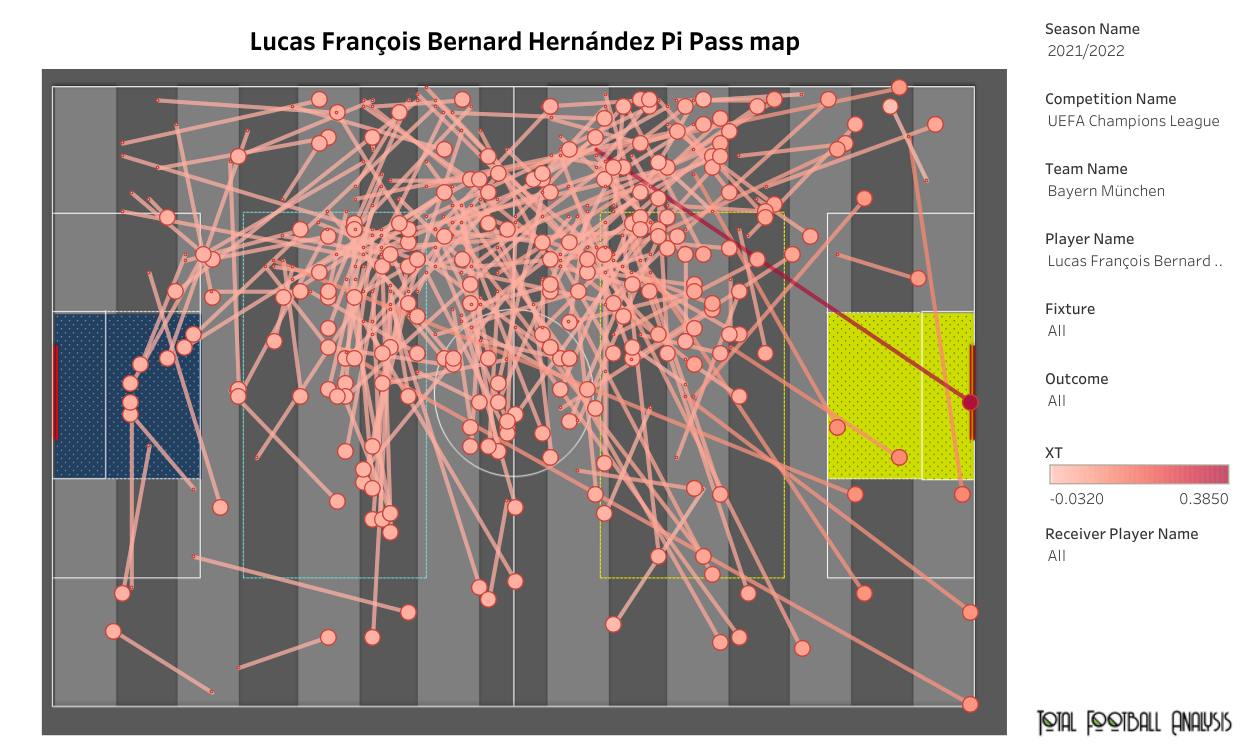 Bayern miss the pace of Alphonso Davies, who could outrun an attacker he came up against. Sadly, the Canadian international will be out until as long as April. Since Davies has been out, Bayern has been conceding an average of two goals a game, an extremely rare stat for Bundesliga champions. Lucas Hernandez has had to fill in at left-back in the absence of Davies, but the French international has played most of his games as a centre-back for Bayern. He is a good runner with the ball and can put in quality balls inside the penalty area from wider areas. Currently, he is the best left-back option. 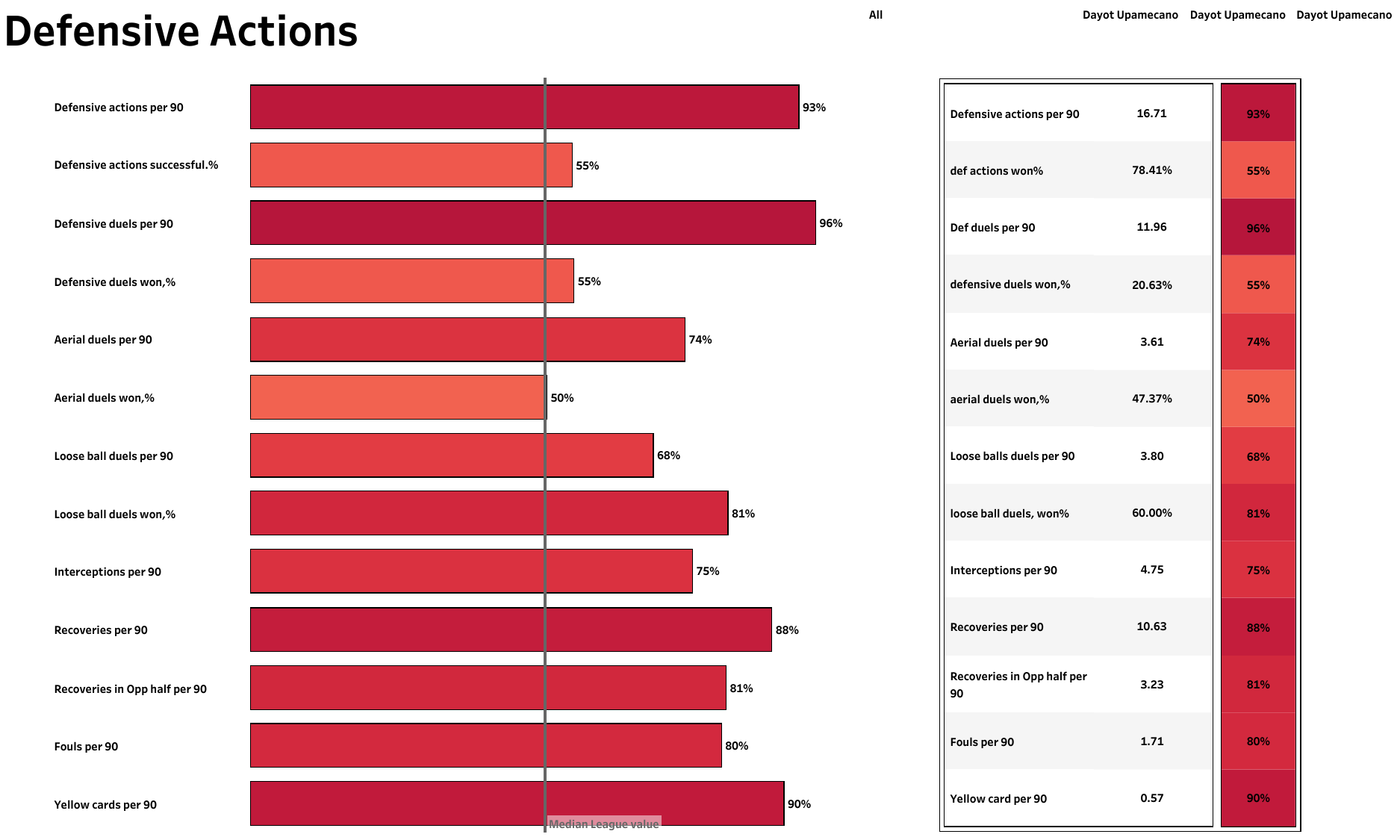 Dayot Upamecano had another poor showing against Bochum. He was on the wrong side of the opposition attackers most of the time and also conceded a penalty. Upamecano has been very inconsistent this season and has not been able to maintain the level of his performances. He put up good performances in the group stages as Bayern only conceded three goals in the six matches they played. He won 78.41% of his defensive actions and was Bayern’s best defender. 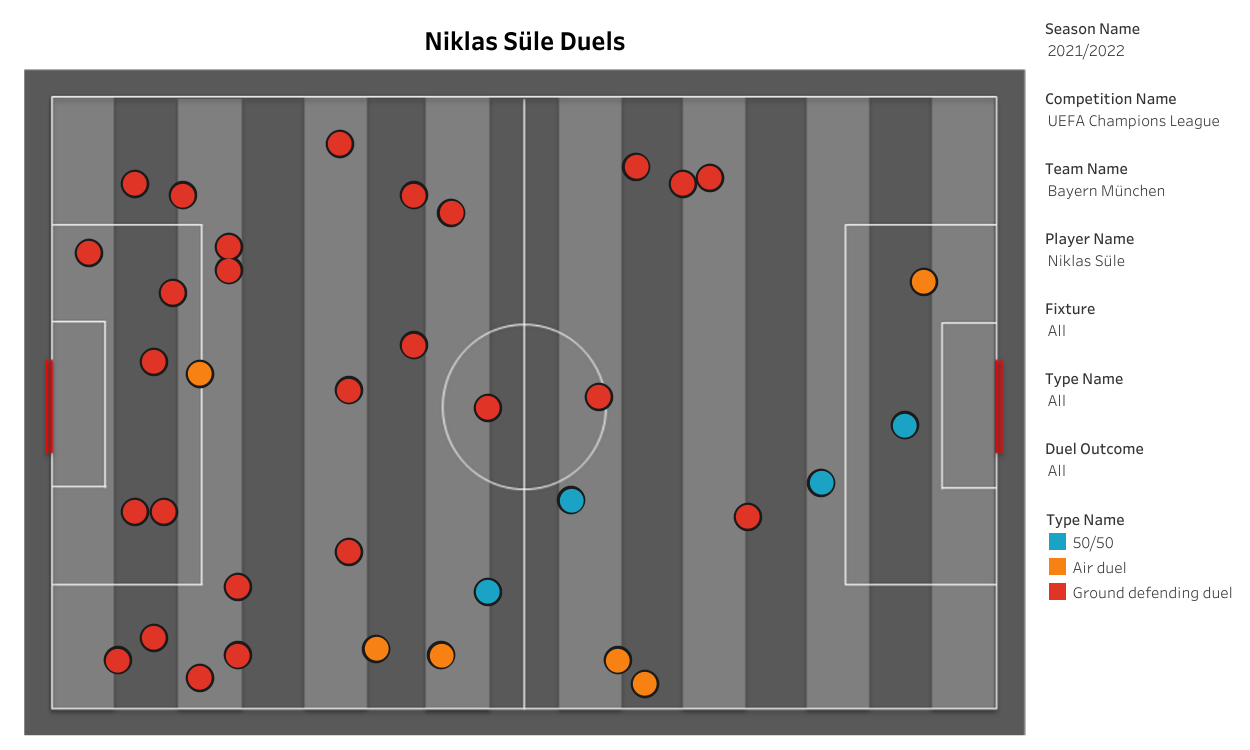 Niklas Süle is set to join Borussia Dortmund on a free transfer from Bayern Munich at the end of the season. The German international has been a crucial player in the Bayern defense over the years. He is the best option for Nagelsmann as a centre-half after Upamecano since youngster Nianzou has failed to impress recently. Sule has completed 82.93% of his defensive actions in the UEFA Champions League and featured in four games in the group stages. He has won most of the defensive as well as aerial duels he has attempted. 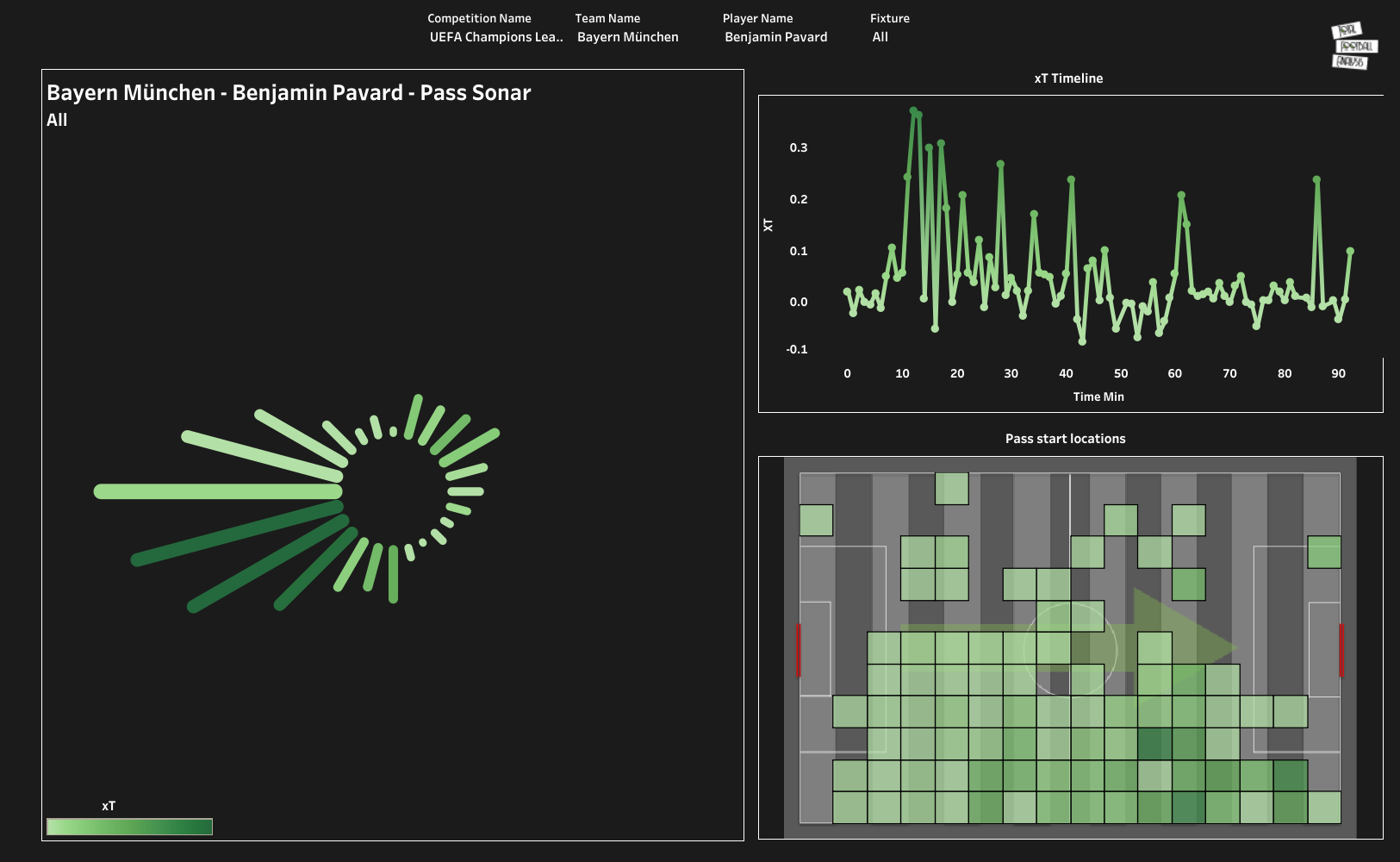 Benjamin Pavard has been a regular name in the starting lineup for Bayern this season, but he has featured as a right centre-half with Kingsley Coman playing as a right wing-back. Pavard has not been playing regularly as a right-back, but Nagelsmann has shifted to a back four recently, which puts Pavard in the right-back position. Pavard struggled against Bochum alongside the other defenders, but he has put up better performances in the previous games. He featured in all six of the group stage games and will play an important role in holding back the Salzburg attacks on Wednesday.

Bayern Munich are set to play RB Salzburg at the Red Bull Arena on Wednesday in the first leg of the Round of 16 in the UEFA Champions League. After conceding six goals in the last two games, Bayern will have to come up with some way of solidifying that defensive front.